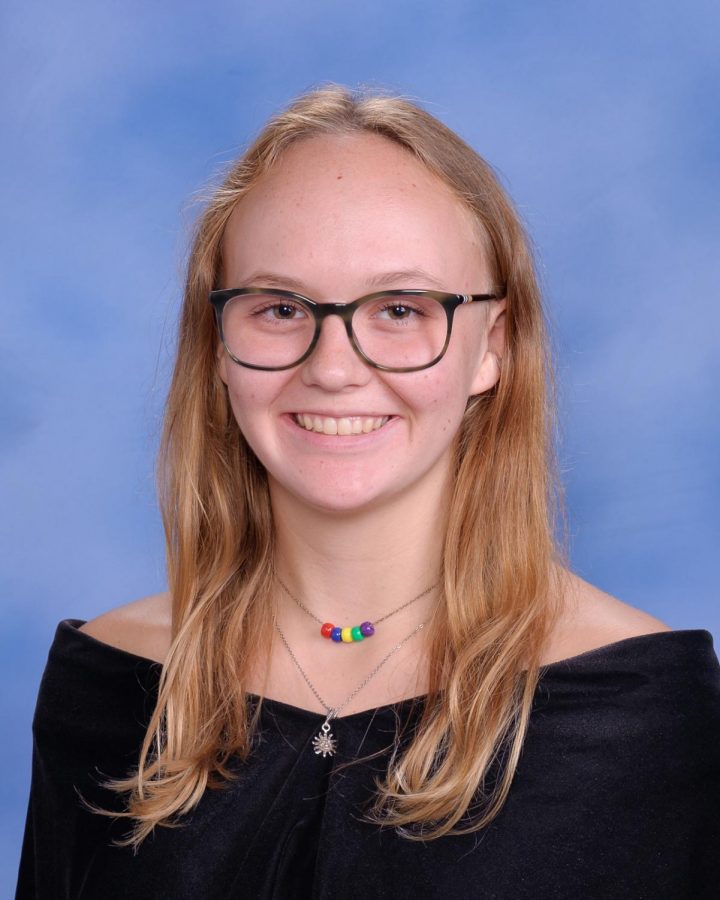 Manual’s Piper Hansen was named the 2019 JEA Journalist of the Year for the state of Kentucky.

Hansen is a senior at duPont Manual High School in Louisville, Kentucky. She is the Editor-in-Chief of Manual RedEye, an exclusively online, multimedia news source. She is also a student producer for Z-Radio and a member of a special investigative reporting team. Outside of school, Hansen is a Content Contributor for a neighborhood and lifestyle magazine called Parkside Living, a Junior Counselor at YMCA Camp Piomingo and a Desk Clerk at the X-Ray Lady.

Hansen has worked on several other projects throughout high school including brief reporting with The Trace to remember young victims of gun violence following the massacre in Parkland, Florida as well as cinematography, production design and editing for a student-directed feature length film. In addition to these two projects, she had the opportunity to speak to other student journalists and their advisers about multimedia tools, how to use them and the rise of digital media at the Fall 2018 National High School Journalism Convention hosted by the Journalism Education Association and the National Scholastic Press Association.